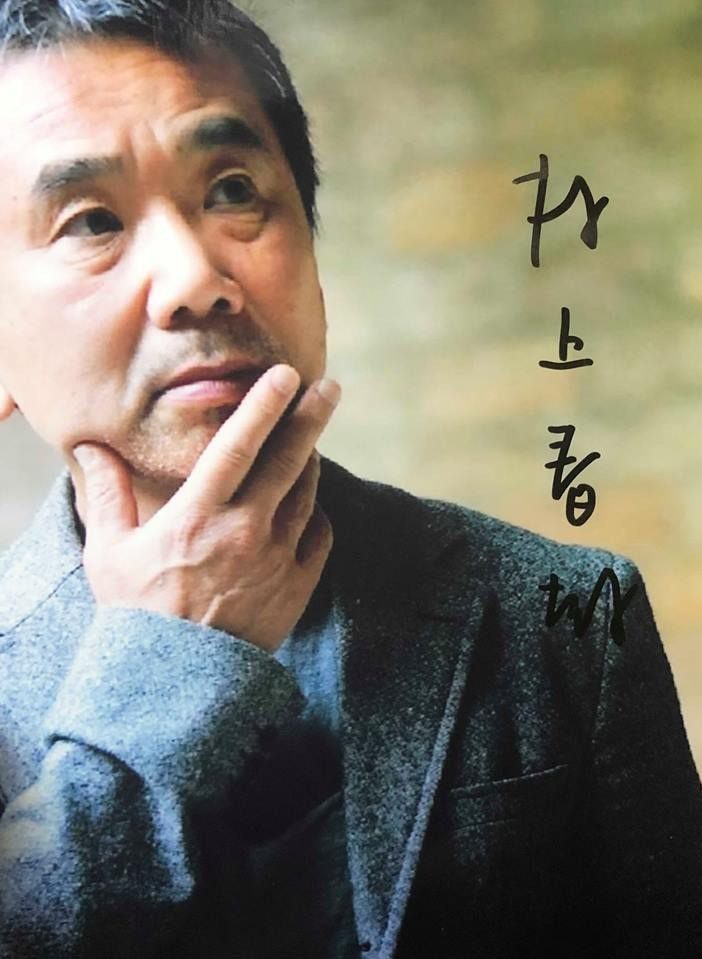 Haruki Murakami “If You Read…” Quote

There’s a famous quote attributed to Haruki Murakami that goes like this:

Problem is, Murakami never said this. A character in his book Norwegian Wood said it. And I highly doubt Murakami believes that quote as the context of the quote would render his books unreadable.

This quote and its ubiquitousness really bothers me. Attributing it to Murakami is disingenuous at best. It bothers me enough that I dedicated an entire podcast episode to it (listen here).

Let’s take a step back and look at the context for the quote and then ask some questions. First, this quote appears on page 31 of the paperback version of Norwegian Wood. It is made by a character named Nagasawa. The main character in the book is named Toru Watanabe. Nagasawa and Watanabe have connected over the book The Great Gatsby. The dialogue continues from that initial meeting over the Fitzgerald classic:

“Well, any friend of Gatsby is a friend of mine.” (Nagasawa says this to Watanabe)

And so we became friends. This happened in October.

The better I got to know Nagasawa, the stranger he seemed. I had met a lot of strange people in my day, but none as strange as Nagasawa. He was a far more voracious reader than I, but he made it a rule never to touch a book by any author who had not been dead at least thirty years. “That’s the only kind of book I can trust,” he said.

“It’s not that I don’t believe in contemporary literature,” he added, “but I don’t want to waste valuable time reading any book that has not had the baptism of time. Life is too short.”

“What kind of authors do you like?” I asked, speaking in respectful tones to this man two years my senior. “Balzac, Dante, Joseph Conrad, Dickens,” he answered without hesitation.

“That’s why I read them. If you only read the books that everyone else is reading, you can only think what everyone else is thinking. That’s the world of hicks and slobs. Real people would be ashamed of themselves doing that. Haven’t you noticed, Watanabe? You and I are the only real ones in the dorm. The other guys are crap.”

This took me off guard. “How can you say that?”

“’Cause it’s true. I know. I can see it. It’s like we have marks on our foreheads. And besides, we’ve both read The Great Gatbsy.”

I did some quick calculating. “But Fitzgerald’s been dead only twenty-eight years,” I said.

“So what? Two years? Fitzgerald’s advanced.”

No one else in the dorm knew that Nagasawa was a secret reader of classic novels, nor would it have mattered if they had. Nagasawa was known for being smart.

So, in the quote in question, the “books” being referred to are the books of contemporary literature. The popular books. The character Nagasawa says that by reading those, you’ll think what everyone else is thinking.

But is that true?

Whenever I talk to people about books we’ve both read, whether classics or contemporary literature, we get completely different ideas or key takeaways out of the books. I sometimes wonder if I’ve read the same book as the other person. So, this idea that by reading the same books would output the same ideas is ludicrous.

The reason I don’t like this quote and don’t like it being attributed to Murakami is that sometimes the popular books are popular for a good reason. This quote seems to discourage the reading of popular books so as not to be unoriginal. That’s the big fear – being unoriginal. But the problem is not people reading the wrong books. The problem is people not reading at all. The problem is a new set of distractions that seem to be released every day. We don’t need discouragement of reading for the fear of unoriginality. We need to encourage reading in all its forms, whether of contemporary literature or the classics.

I love the classics. I would suggest a classic book to someone before almost every single modern book. So, I align with Nagasawa’s sentiment in that sense, but saying people think the same thoughts is simply not true. And attributing a quote to an author instead of the character is disingenuous. 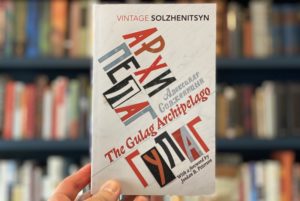