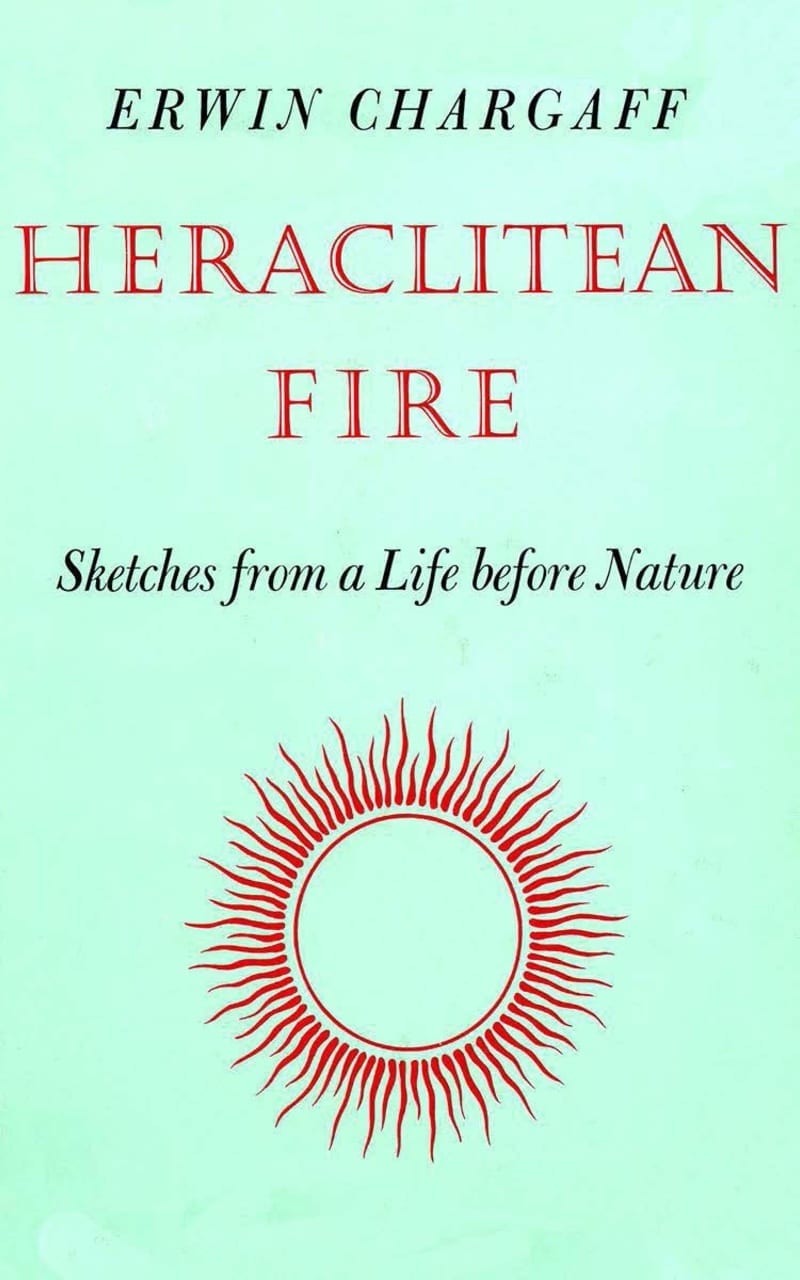 I was pleasantly surprised by Heraclitean Fire. I had never heard of this book or its author, Erwin Chargaff.

This book, written in 1978, mostly covers two main topics: his autobiography and a critique of the direction of science.

The autobiography sections were fascinating. Dr. Chargaff was born in Austria and avoided each war by being of that age that was too young for WWI and too old for WWII. It was fascinating seeing his life intertwine with major historical events. He worked in Berlin in the early 1930’s, his mother was deported in 1943 from Austria and eventually killed by the Nazis,

Heraclitean Fire was also interesting to compare to book 10 of the Books of Titans reading list, Surely You’re Joking, Mr. Feynman! Dr. Chargaff said that 1945 changed his entire attitude about science. It was the year of the atom bomb. Dr. Feynman,  by contrast, was one of the scientists who worked on the atom bomb. Most of the content of Heraclitean Fire decries the direction of the scientific community. It’s a very timely book despite being written nearly 40 years ago.

Heraclitean Fire was an absolute joy to read. I loved it. Dr. Chargaff is hilarious, insightful, and thought-provoking. Though relatively short, it took me quite a while to read due to having to look up so many words. His vocabulary is impressive, especially since he can read in 15 different languages! My favorite quote from the book was:

“The conviction that “I shall not all die,” non omnis moriar, so often repeated to me in the stillness of the night, had less to do with the cry of glory-drunk Horace and his stainless-steel monument than with the incandescent loveliness of Mozart’s music.” 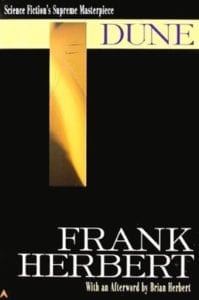 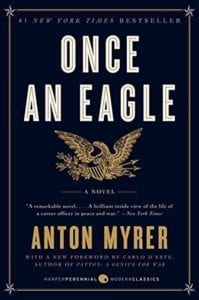