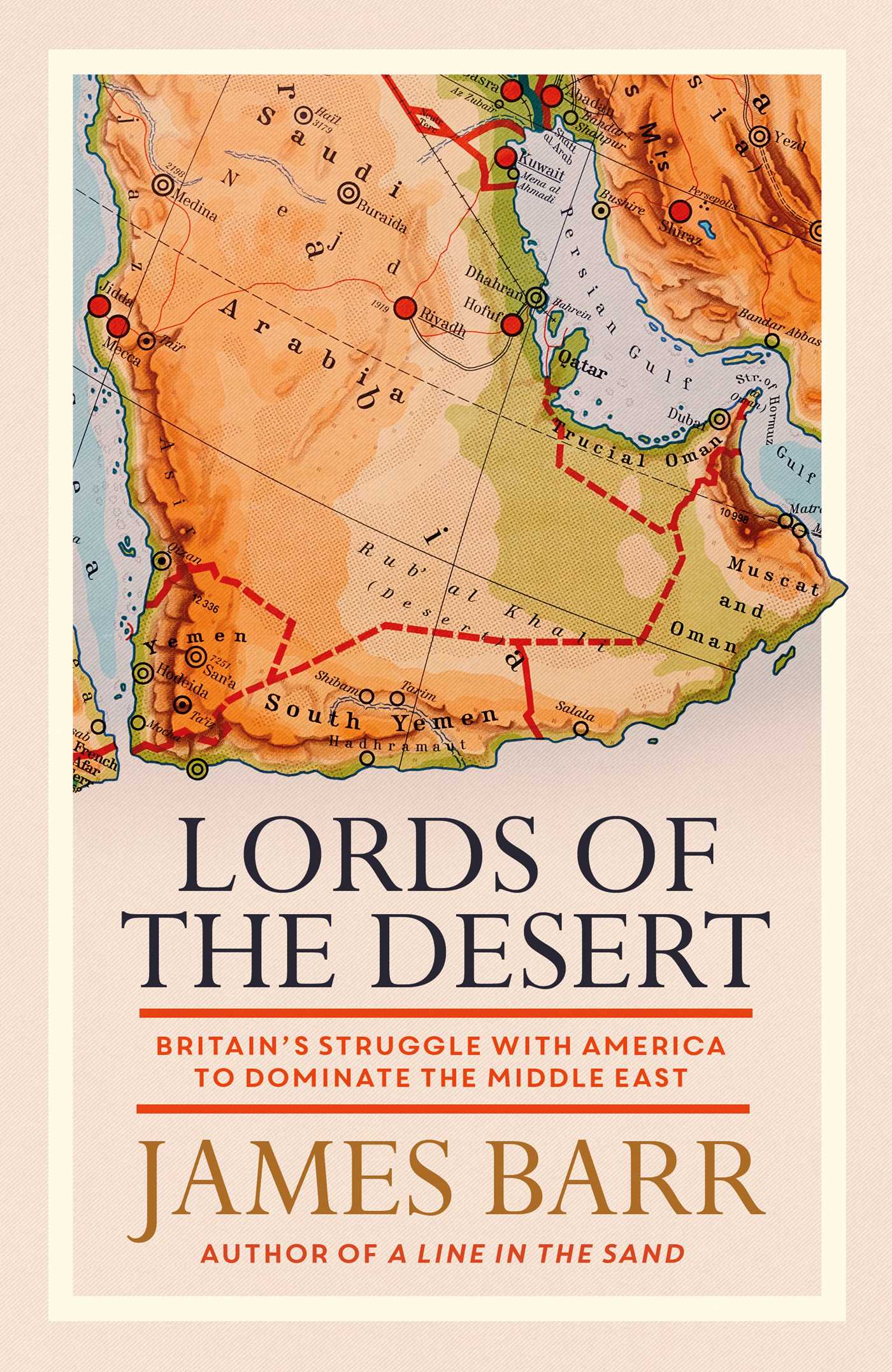 I have read a few books by James Barr about the 20th century involvement of Western powers in the Middle East. They were both fascinating books. This is his latest book and it covers the British and American struggle for power in the Middle East. It looks very interesting. I was also able to pick up a signed copy of the book while in London in October 2018.

This is a book about how the USA, UK, Russia, and France used the different regions of the Middle East as pawns for power and resource acquisition. The majority of the focus is on Britain’s decreasing role in the region and America’s increasing role. It’s focused on the the political maneuvering, intrigue, and conspiracies from 1941 – 1967.

This is not a book about how religious differences between Sunnis and Shia impacted the region. Religion in hardly mentioned. It’s about power, resources, oil, pipelines, coups, assassinations, double-crossing, and deciet.

It’s a book that provides tremendous insight into today’s trouble in the Middle East. A lot of the power dynamics and hatreds are the result of actions described in this book. It’s important to know that Russia, Europe, and America have been using the Middle East as a proxy for quite some time. This is not something new that started after 9/11 or that intensified in Syria and Iraq over the past few years.

This is the third book I’ve read by James Barr. His books have helped provide a deeper understanding of the Middle East over the past 100 years and how the roles of outside powers have had calamitous effects.

I found that you need to go into this book with some existing knowledge of the region. As I mentioned above, religion plays a negligible role in the book but a major one in the region. It’s helpful to know what ideologies connect and how that impacts the balance of power. If you are specifically interested in Britain & America’s role in the region, especially as it relates to oil, this is the book for you. 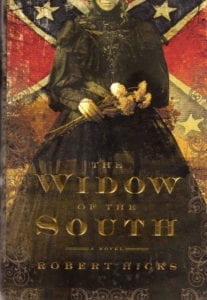 The Widow of the South 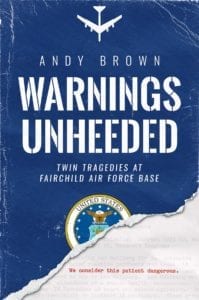