The Civil War Volume I: Fort Sumter to Perryville 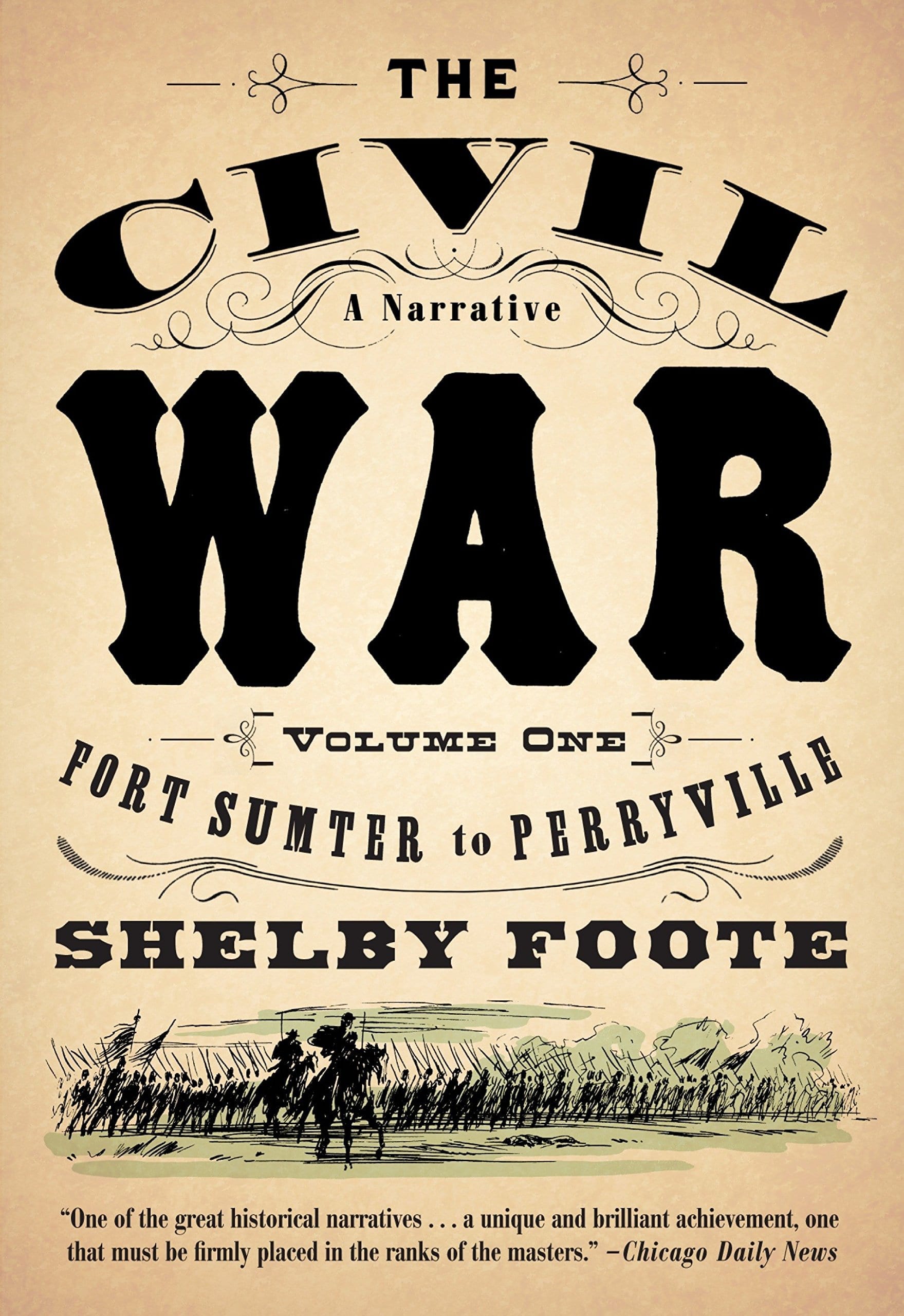 This is my first exploration into the Civil War. I've gathered bits and pieces throughout my life and now live within a mile of a major battlefield. I want to gain an understanding of the overall arc of the Civil War.

This is the first series I’ve ever read about the Civil War. This was book 1 of 3 and covered the years 1861 – 1862. I was astonished at how much of the early battles were water-based (mostly rivers). I expected the battles to pit a huge army against another. While that was the case for some battles, a lot of battles involved heavy naval presence as well. The second thing that stuck out was Abraham Lincoln’s transformation during these two years and how the preparation for the Emancipation Proclamation was largely an individual endeavor. The third thing that stuck out was the number of wasted opportunities on both sides. It’s obviously easy to say that with hindsight, but there were quite a few early opportunities for both the Union and Confederate armies to seal the deal. The fourth thing that stuck out was just how much a study of the Civil War is a study of U.S. geography. Land type, climate, rivers, hills, and mountains all play a major role in where battles were fought and who had the advantage. It’s nearly impossible to understand the Civil War without having a map open while reading. 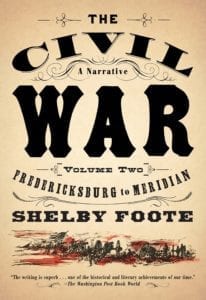