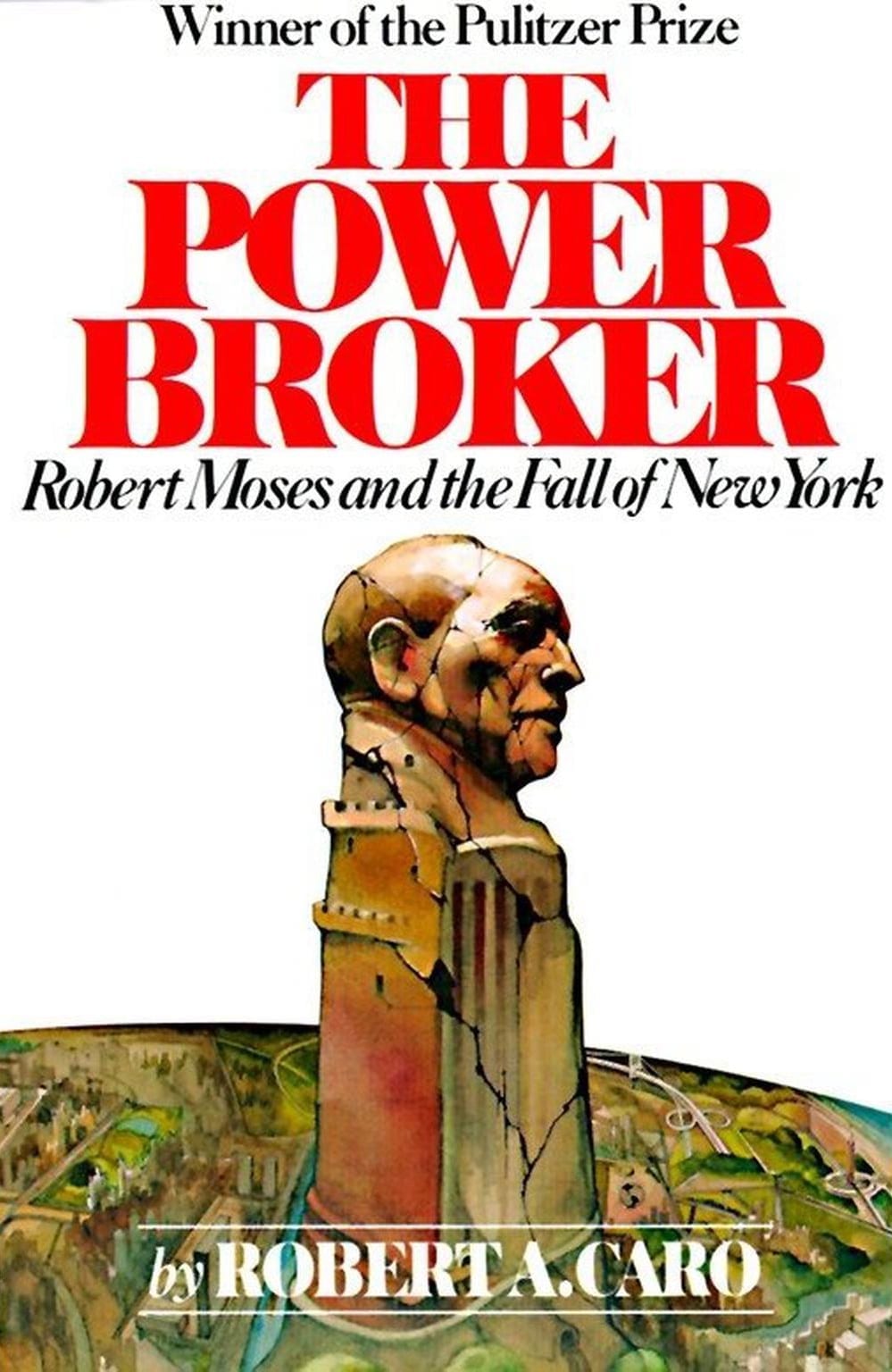 After reading the LBJ Series by Robert Caro, I want to get my hands on everything else he has written.

This is the story of a man who held unelected power in New York from April 23, 1924 – March 1, 1968. A man who held more power than the governors and mayors he “served” under. How did he obtain, retain, and finally lose that power? The man is Robert Moses and I had never heard of him before reading this book. The author, Robert Caro, spends 1,162 pages describing the intricacies of power. The perpetual pursuit of power. How deep and widespread this power reached. And how Moses used this power to build as no man had built before, certainly not within a democracy. It’s an astonishing story with results you know well – The Lincoln Center, the UN complex, and Jones Beach. But along with the accomplishments was a dark side. 600 miles of roads with no improvement in mass transit, resulting in more and more traffic. The displacement of thousands of families to make way for his projects. The utter ruining of people who got in his way.

I have now read all books that Robert Caro has written. I enjoyed the LBJ series a little more than this book, but this also was a masterpiece. I was sad arriving at the final chapters, knowing I’ll need to wait a few more years until the 5th Caro book about LBJ comes out. 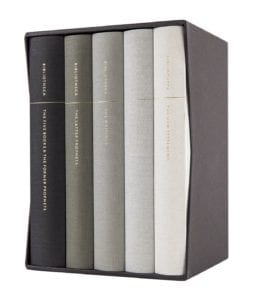 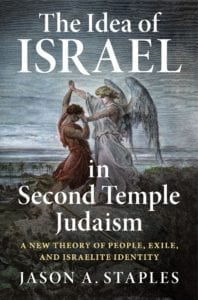