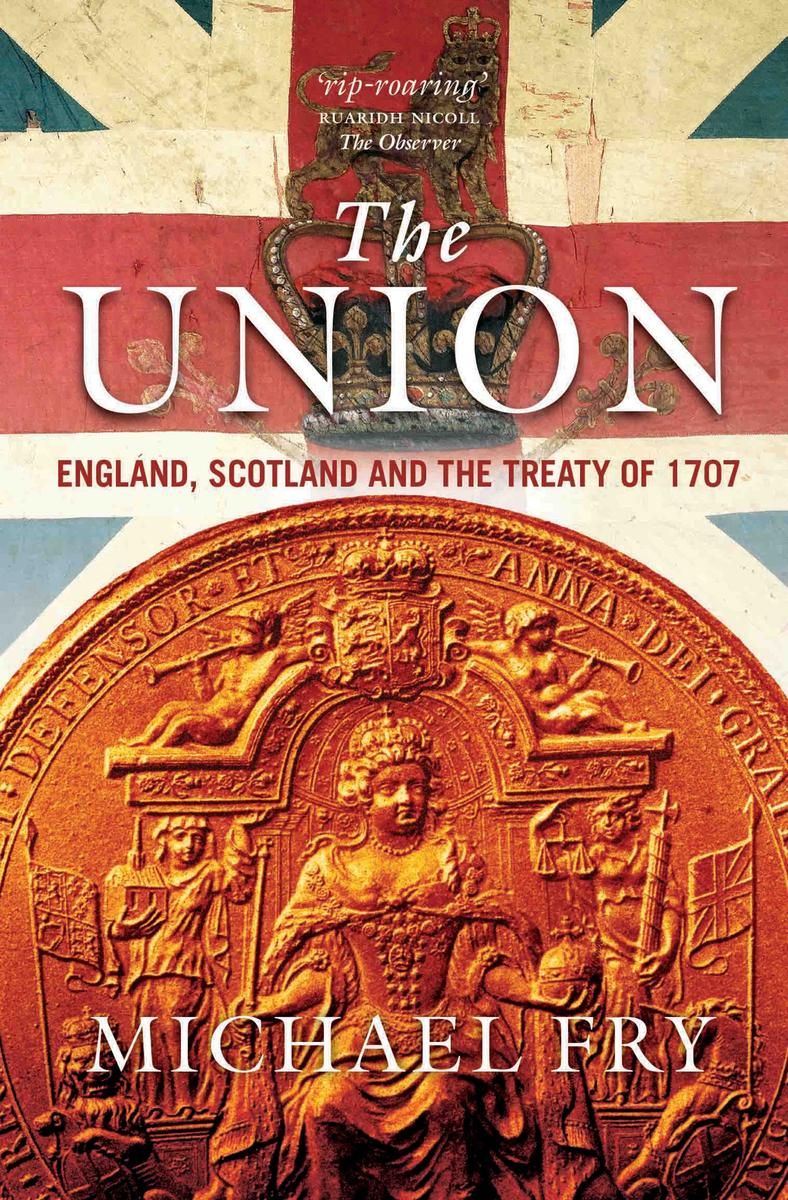 My wife and I travel to Scotland nearly every year. I love the place. It has the most rugged beauty I have ever seen. The history also fascinates me. Every time we go to Scotland, I see this set of three books by Michael Fry that each cover a time frame of Scottish history. I purchased some of the books and ordered the rest during my last trip to Scotland and can't wait to read them all in order this year.

This book is a fascinating case study of the political machinations around the Act of Union between England and Scotland that took place in 1707. It is mostly told from the Scottish point of view and it presents an in-depth analysis of individual members of Parliament, religious ramifications, and European relations at the time. England and Scotland are still united today and this book describes how the Union and the United Kingdom came to be.

Here are some of the key things I learned:

The author concludes the book with an interesting thought:

Now we are traveling back from the destination reached at the Union, if along a less bumpy route. But the question poses itself whether we should not make greater haste to the place where we started, as an independent nation.

Great book for those wanting to know how the 1707 Union and subsequent United Kingdom came about. Also, a helpful book for those looking to go into politics as this described the ins and outs of a major negotiation. 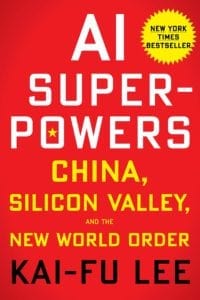 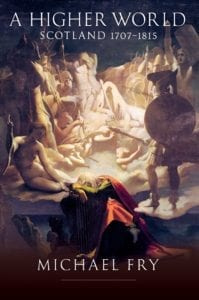