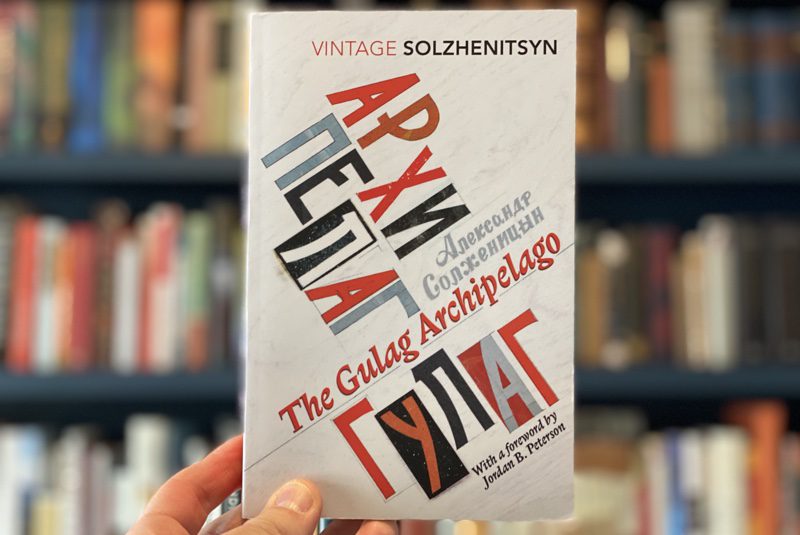 There is one part in particular that I’ve been thinking about over the past week. In the chapter with the famous “line dividing good and evil” quote, Solzhenitsyn says the following:

What kind of disastrous path lies ahead of us if we do not have the chance to purge ourselves of that putrefaction rotting inside our body?

This comes in a chapter where Solzhenitsyn notes the fact that Germany acknowledged their evil during WWII through the Nuremberg Trials where many thousands of Nazis were convicted of their crimes. Solzhenitsyn laments the fact that Russia never had a similar reckoning for the crimes of the Soviet era and in particular, the crimes of the gulag system. Only a handful of people were ever punished.

What role does Russia’s lack of reckoning with that awful 20th century past have in what we see today? What message is sent when there is no accountability for atrocities? And will we see a restoration of the gulag system to house the new dissenters and enemies?