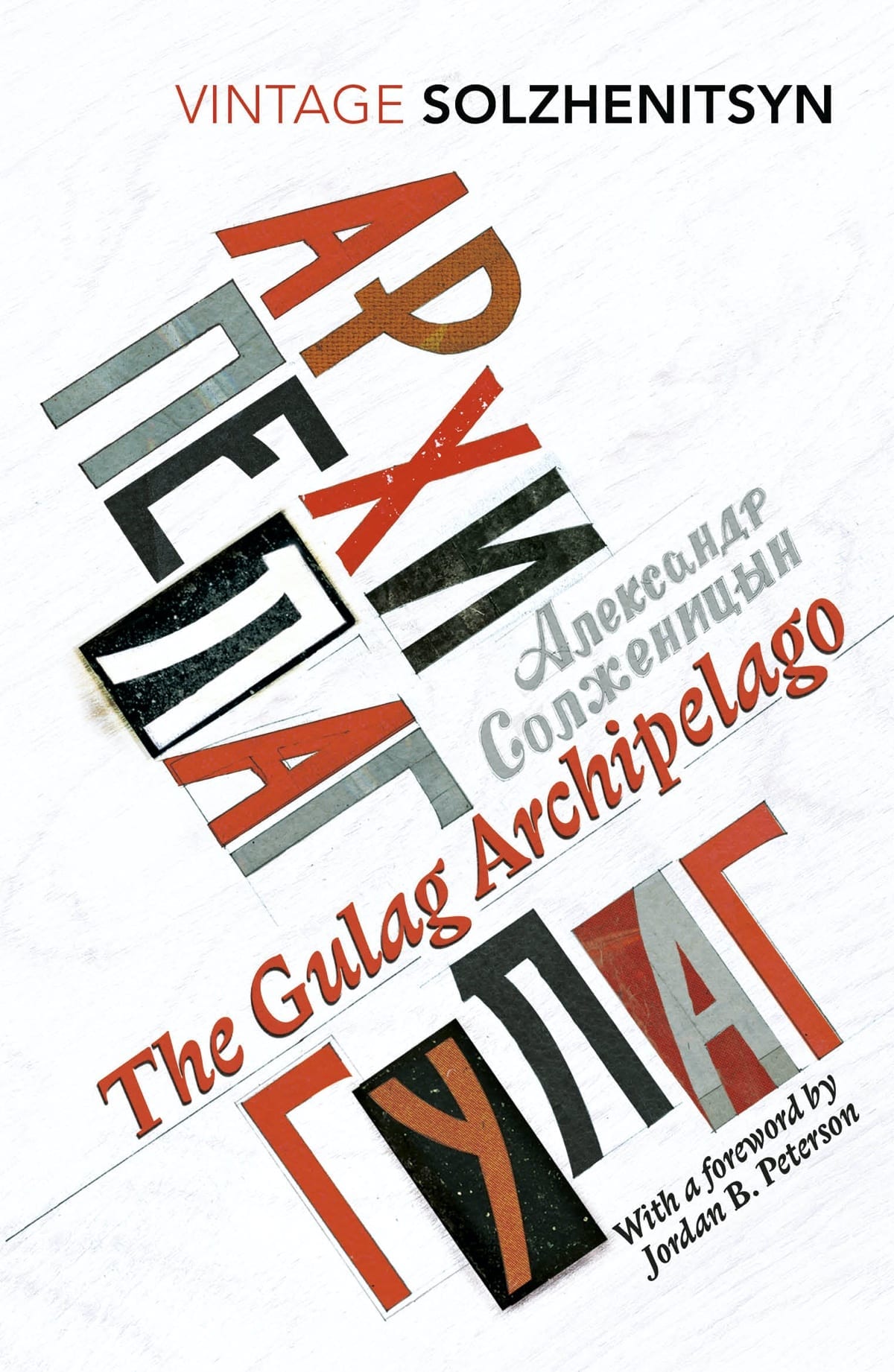 The Gulag Archipelago centers around the following quote:

If only it were all so simple! If only there were evil people somewhere insidiously committing evil deeds, and it were necessary only to separate them from the rest of us and destroy them. But the line dividing good and evil cuts through the heart of every human being.

It’s written by a man imprisoned in a series of gulag labor camps spreading around Soviet Russia in a manner similar to an archipelago. His crime? Criticizing Stalin and his handling of WWII. For that, he spent 8 years in gulag hell. We learn about the horror of the prison camps, the cruelty of the guards, and the triumph of the human soul amidst tremendous pain.

This is a book that is on a different level from most you will read during your lifetime. It is right up there with Man’s Search for Meaning and Narrative of the Life of Frederick Douglass. It is a book forged through suffering. The lessons therein would take someone 3 or more lifetimes to gather, but suffering has the ability of intensifying truth.

The most astonishing ideas in this book all center around the idea surrounding the quote above – that evil is not the unique purview of a certain group of people. Good and evil run through the heart of each and every person.

But oh, how few people live like this is true. G.K. Chesterton once replied to a question posed by The Times in London asking “what’s wrong with the world today?” Here was Chesterton’s famous response:

99 of 100 people today will tell you that evil resides in “the other.” The other political party. The other ideology. The Nazis. The supremicists. But very few will acknowledge that they may be the problem and that any solution begins with them and not the other.

It would be very easy to write a book about the gulag and present Stalin, the Soviet administration, and the gulag guards as the embodiment of evil and the innocent prisoners as the example of good. And to some degree, Solzhenitsyn does this. But he doesn’t let you stay at that cheap caricature of good and evil. He talks about prisoners stealing and killing. He talks about his own heart and the evil he observes. He goes so far as to say he deserves the punishment he receives in the gulag for the evil he has done in his own life.

But Solzhenitsyn doesn’t stop there. He redefines punishment. And he does this in the midst of hell itself:

The meaning of earthly existence lies not, as we have grown used to thinking, in prospering but in the development of the soul. From that point of view our torturers have been punished most horribly of all: they are turning into swine, they are departing down from humanity

If the meaning of existence is the development of the soul, then flip everything around. Guards are losing their souls. They are slowly but surely departing from the meaning of existence and they are being punished. The development of the soul takes place on a decision by decision basis. That is where the line dividing good and evil cuts through the heart of every human being.

What a profound idea. Solzhenitsyn looks back at his time in prison and says “I nourished my soul there.”

Wow. That we all could be the type of people that in the midst of some of the deepest suffering known to humankind, could say with full confidence “I nourished my soul there.” 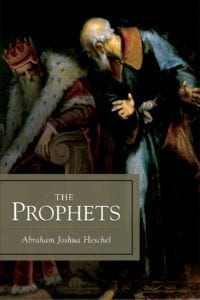 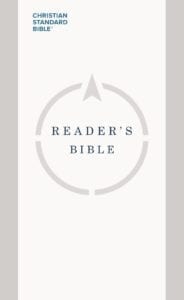