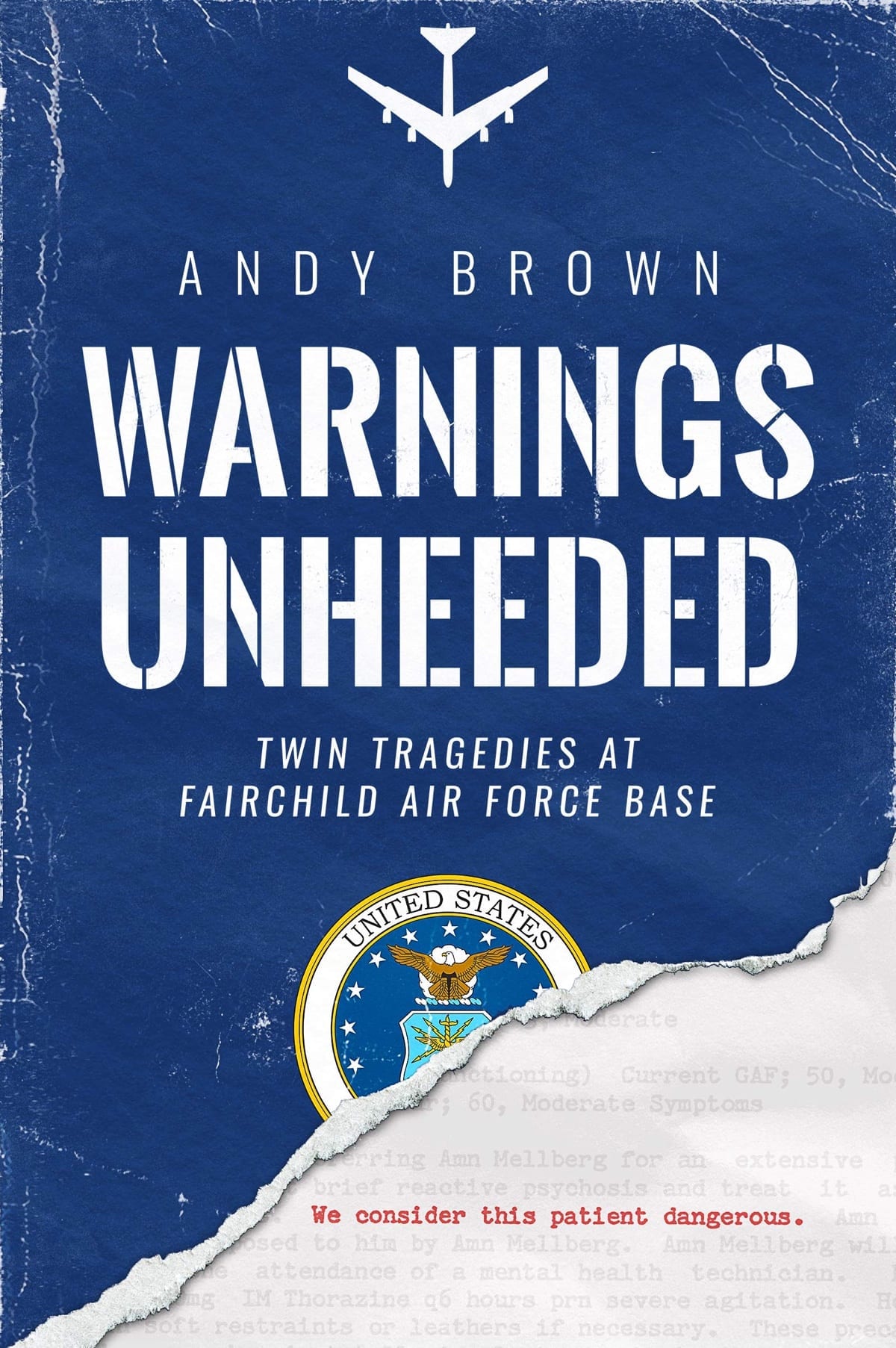 This book was sent to me by the author, Andy Brown. I try to have a few books each year that have been sent to me. This one looks quite interesting.

You know you are in for a unique ride when the book starts in the midst of a mass shooting and the author himself is the person to kill the deranged gunman. SSgt Andy Brown was the officer who first responded to the lone gunman on a rampage at the hospital at Fairchild Air Force Base in Spokane, Washington and shot him to end the mayhem. The gunman, Dean Mellberg, had a history of mental illness and on at least 5 occasions had been recommended to be removed from the Air Force.

Just four days later, a B-52 on a practice run before the Fairchild Air Show, crashes next to the runway, killing all 4 pilots aboard. There is a saying that there are old pilots, and there are bold pilots, but there are no old, bold pilots. “Bud” Holland was old – this was to be his last air show before retirement. And he was bold, having had a number of unnecessary close calls throughout his career. Most pilots did not want to fly with him.

As the title of the book suggests, there were numerous occasions to where warnings were indeed unheeded for both of these men. The consequences were devastating. At numerous points in both of these men’s lives, they could have been stopped. But it was too late.

Author Andy Brown goes through the history of Mellberg and Holland’s lives. He is especially interested in Mellberg’s life because Brown has debilitating PTSD after killing the gunman.

This book is really three stories. The first about the deranged gunman Dean Mellberg. The second about the rouge pilot “Bud” Holland. The the third about the author, Andy Brown, making peace with himself in learning that he did all he could have done on that fateful day to take out the gunman as soon as he could.

This book of narrative nonfiction was interesting, honest, and insightful. It was so engaging that I had a hard time putting it down. 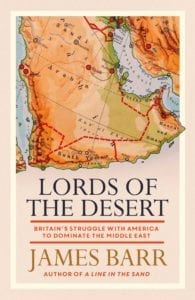 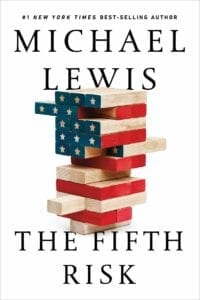